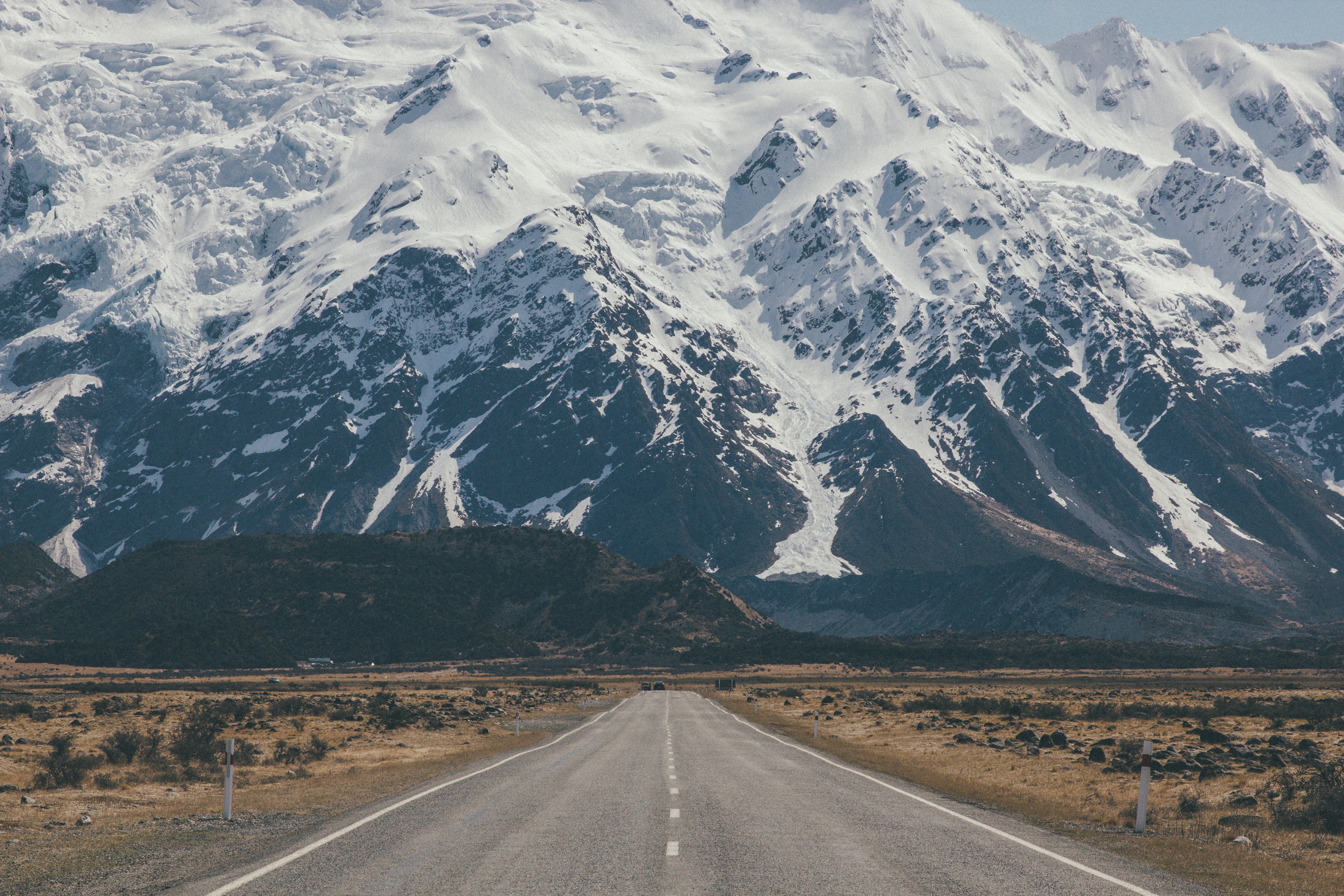 Jeff Wertz founded Feldman/Wertz with Alan Feldman in 2000. In early 2019, Jeff moved back to his hometown of Pittsburgh, PA and has retired from practicing law in Colorado with Feldman/Wertz. Jeff earned his law degree in 1996 from Duquesne University School of Law in Pittsburgh, where he was honored as a member of the Duquesne Law Review and was twice elected President of his class. After starting his legal career as a state prosecutor for Colorado’s Ninth Judicial District, he established his practice based in Aspen prior to the inception of Feldman/Wertz.

Stephen completed his Paralegal Certification through Colorado Mountain College in 2018 and has a Master’s degree in history. He has worked with the firm since the summer of 2016 and is excited to continue to contribute to Feldman / Wertz. In his spare time Steve likes to read, hunt elk, bake sourdough bread, rock climb, and ski big mountains. Ask him about the local Aspen area snow conditions next time you are in the valley. Don’t ask him where the elk are.