Alan is well-known and active in the Roaring Fork Valley’s business and social communities and is a long-standing board member of Aspen’s Grassroots Television, where he currently holds the position of President of the Board of Directors. In addition to his position, Alan through Feldman/Wertz is also responsible for underwriting a series of thought-provoking and informative programs at Grassroots Television including Fat City and Think for a Change. Please subscribe and follow along to stay up-to-date with Aspen and Roaring Fork Valley issues. Alan has also advised the Pitkin County Commissioners by serving on the Pitkin County Translator System Board which manages a series of communications towers in remote Pitkin County purposed on serving the emergency, information and entertainment needs of residents in the rural and remote areas of Pitkin County.

In his spare time Alan continues his 40+ year commitment to rock and roll guitar and continues his long career as a professional electric guitarist with over 30 years of performance experience. Alan is an avid fly fisherman who has traveled extensively  in pursuit of those wily fish. In addition to fishing, Alan also enjoys skiing, bowling, golf, skeet and sporting clays.

In addition to lending time and participating in community activities, Alan contributes financially to several local organizations and institutions. These include the Aspen High School Athletics Department, Aspen Grass Roots TV, and the Aspen Ruggerfest as well as being a former supporting sponsor of the Stirling Cup Classic Golf Tournament- a fundraiser for the Aspen Leafs hockey  organization here in Aspen, Colorado. Also, Alan is vocal and a participant in many social, political, and housing matters in the local community.

Stay tuned to our continued involvement which will be featured in our blog on the News page. 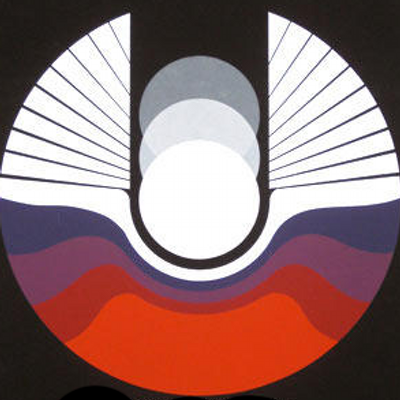 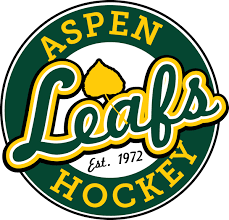